We invite you to take a backstage look at our tech solutions. Read how Nethone secured the global traffic of large online luxury marketplace with Machine Learning and used its proprietary Profiler to increase conversion rates while lowering both the overall chargeback rate and the amount of manually-reviewed traffic. 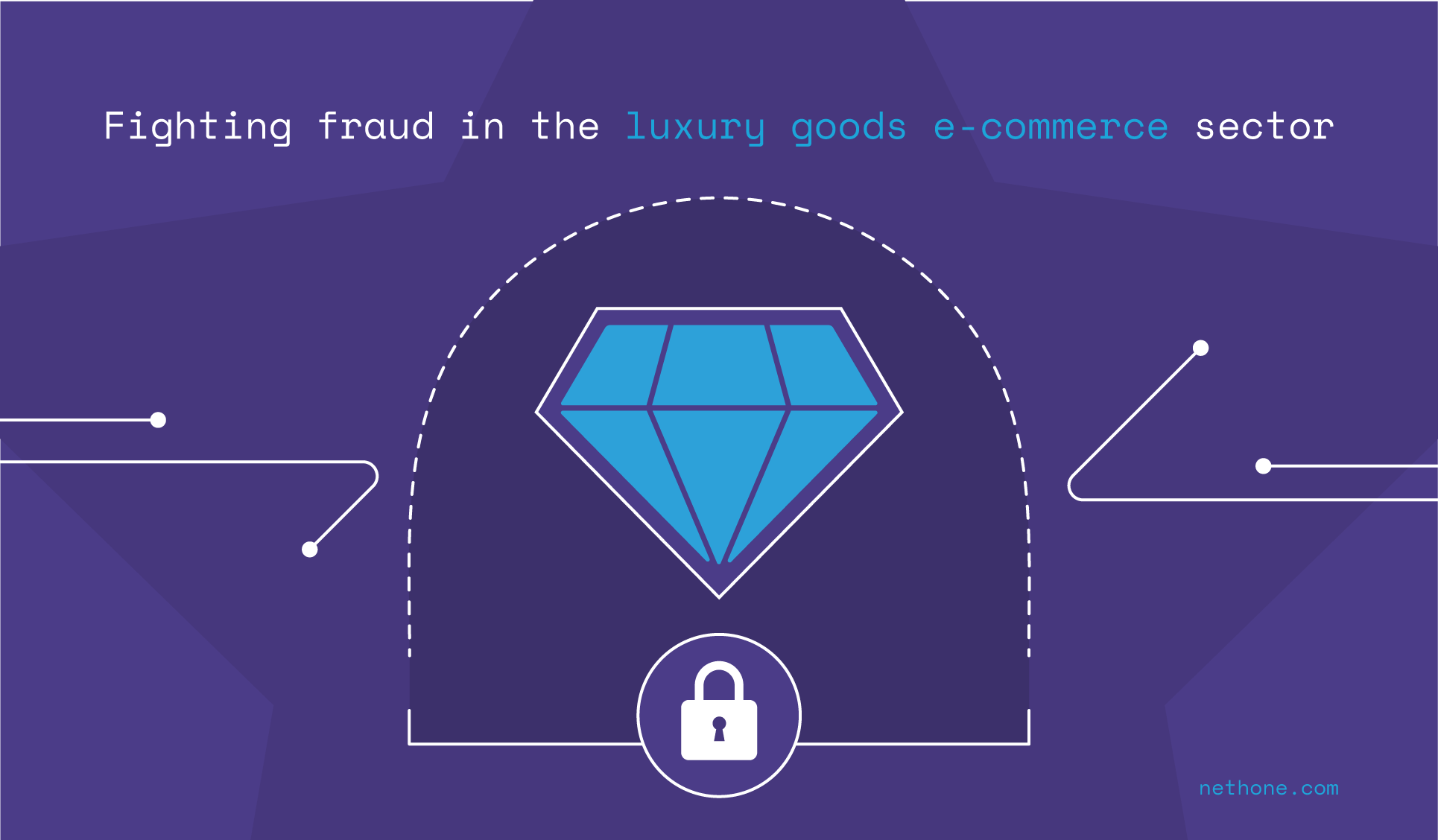 The largest online luxury marketplace in the world reached out to us with three issues that they had to confront on a global scale:

Within 4 months of full integration, our Machine Learning models — backed by our proprietary Nethone Profiler, which gathers over 5,000 attributes and fingerprints about each user or device — increased conversion rates while lowering both overall chargeback rate and the amount of manually-reviewed traffic.

Technical details - how does our anti-fraud solution work?

Our fraud prevention solution developed for this e-commerce client was based on custom technologies, including in-depth user profiling, device fingerprinting, and advanced Machine Learning. Our actions resulted in a substantial number of slashed chargebacks all the while ensuring a seamless user experience for desktop and mobile customers. The accuracy of all recommendations was boosted additionally by proprietary Nethone Profiler.

Our Data Science (DS) team implemented two supervised machine learning models to detect chargebacks. We built the first to detect chargebacks directly, while we built the second with the intention of replicating the results of the previous fraud prevention solution's decision-making process. As a result, we managed to slash the manual review rate by nearly 60% while increasing the percentage of accepted traffic in comparison to the competitors’ rates of accepted traffic.

As the DS team monitored our models’ performance in production, the team made monthly adjustments to match the client’s internal benchmarks. In anticipation of large transaction volume during Black Friday and the following holiday season, the team scaled our data processing resources to ensure our model’s predictions would not experience any downtime.

After excellent performance during the holiday season — a time in which transaction volume is highest — our team deployed minor optimizations to our in-production models. These optimizations helped expand our fraud detection capabilities for risky geographies and targeted our previous models’ false positive rate to ensure we were only rejecting transactions that were most likely to be fraudulent.

Thanks to the above-described actions, in under 4 months of full integration we cut down the client’s chargeback and manual review rates.

The growing amount of manually reviewed traffic generated by other anti-fraud solutions providers resulted in large financial costs and unnecessarily burdened the client’s fraud management team. With our proprietary Machine Learning solutions, we were able to cut these costs significantly.

Ultimately, the client met its internal KPIs and kept its overall chargeback rate below 0.5% for all of its acquirers.

Chargeback Guarantees – what are they and should you want them

Chargeback guarantees made simple: what are they, why do they involve a moral hazard and, most importantly, should you want them?

When some customers play dirty… How to deal with friendly fraud?

Nowadays, not only the leading e-commerce giants are struggling with fraud. The problem affects almost every business that sells online.