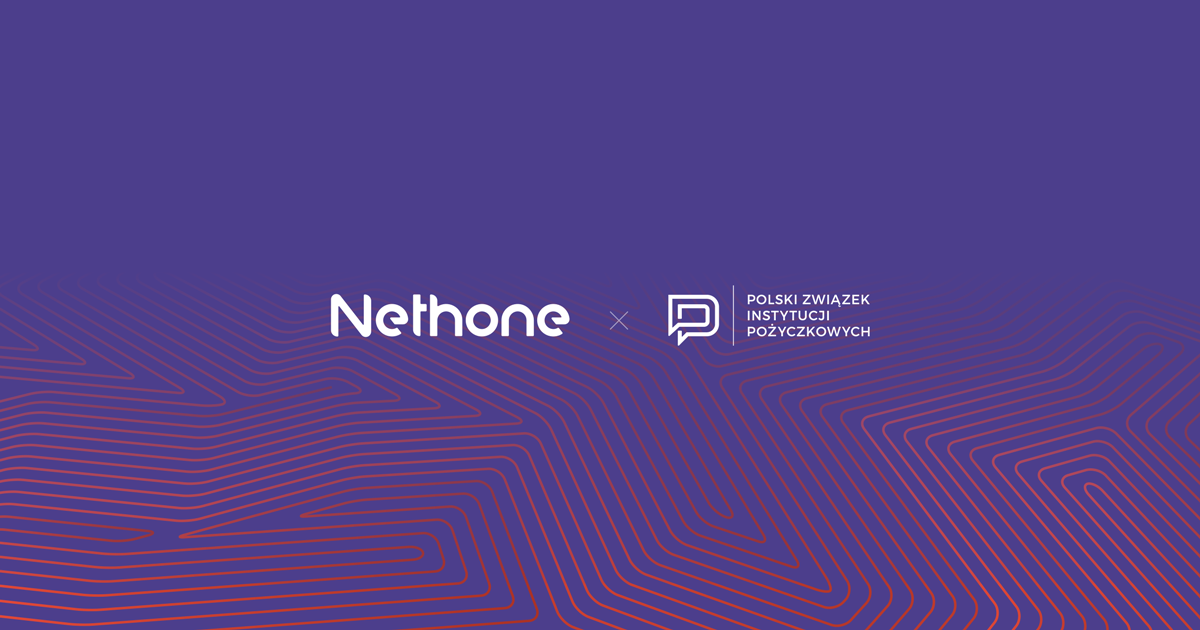 The financial sector is facing an ever-growing number of attacks from malicious actors in the form of fraud. Nethone is a Polish supplier of KYU (Know Your User) solutions based on artificial intelligence, amongst others, supplies fraud prevention solutions. Nethone has mainly focused its efforts on high-risk geographies such as Latin America, the UK and, USA solving issues when it comes to payment fraud. Nethone is now applying this know-how to defending polish citizens from fraud attempts in the cash loan sector.

Nethone enables an in-depth understanding of all internet users landing on a client’s webpage. In order to achieve these results, Nethone gathers over 5000 data-points from all sessions initiated on the webpage and processes them using the latest Machine Learning techniques in order to identify malicious actors. The team working on the solution does not forget, however, that in order to achieve the highest effectiveness, human creativity and a group of analysts is also required for each client. They combine advanced analytics with human intelligence to stop malicious actors in their tracks.

The Polish Association of Lending Institutions unites all the leading cash loan actors operating in Poland. PZIP's mission is to self-regulate the industry by setting and enforcing high standards for its members. In addition, the Association supports legislative initiatives aimed at increasing the level of consumer safety. One such project includes, for example, the PESEL Safe System, whose main goal is to protect Poles against identity theft. The recommendation of Nethone is, therefore, part of PZIP's mission. The partnership aims to protect members of PZIP against financial losses as well damage to their reputation.

The online loan industry, although relatively new, is already subject to a number of regulations, and its value in 2016 was estimated at 700 million EUR. Borrowers are often young people (71% of them are people under 35 years old) who, despite regular income, due to restrictive requirements prevailing in banks, cannot get a loan, this forces them to go searching for credit elsewhere. Thanks to their technological savvy, such consumers are eager to turn to the Internet or/and mobile loans. Social trust in this segment is gradually growing, which is reflected in consumer preferences. The main trend that currently defines this market is the gradual departure from the so-called payday loans towards installment loans, as well as the sale of financial products in mobile channels. Considering all these factors, the priority is therefore for the market to operate in a manner that is safe for the consumer.

We do not want the problem of fraud to be a disgrace of online loans, says Jarosław Ryba, president of the Polish Association of Lending Institutions. Our recommendation is a try to suppress this threat from the very beginning. Nethone's anti-fraud tools suite, along with other cybersecurity tools used by our members are part of the mission to increase the level of security on the Internet. Our members already detect 19 out of 20 attacks at a very early stage, but we would like to improve this indicator. We make every effort to allow Polish borrowers to sleep peacefully, without nightmares about identity theft. For us as PZIP, this recommendation is also the next step in our ongoing efforts focused on building trust in fintech loan companies, he adds.

PZIP's recommendation of Nethone is a great distinction for us, said Hubert Rachwalski, CEO of Nethone. We greatly value the proactive attitude of PZIP, which responds to challenges before they become a truly serious threat. We are happy to equip members of the Association with our technologies so that they do not have to be afraid of malicious actors and instead focus on offering Poles more and more attractive financial products. The fight against fraud is not an easy one. However, we have everything we need to win this battle, added Hubert Rachwalski.

The profiling tool developed by the Polish company is highly valued by foreign companies with a global reach, i.e. from Mexico, Brazil, the United States, Peru and the United Kingdom, where the risk of fraud is particularly high. Nethone's system is based on an in-depth analysis of huge data packets in real time - from information about hardware, software, network environment, to user behavior in interaction with the service. Thanks to the use of AI, the tool increases its effectiveness with each analyzed session and guarantees the highest level of protection, regardless of cheat tactics or location. In addition, its presence is not noticeable for consumers and does not adversely affect the user experience.