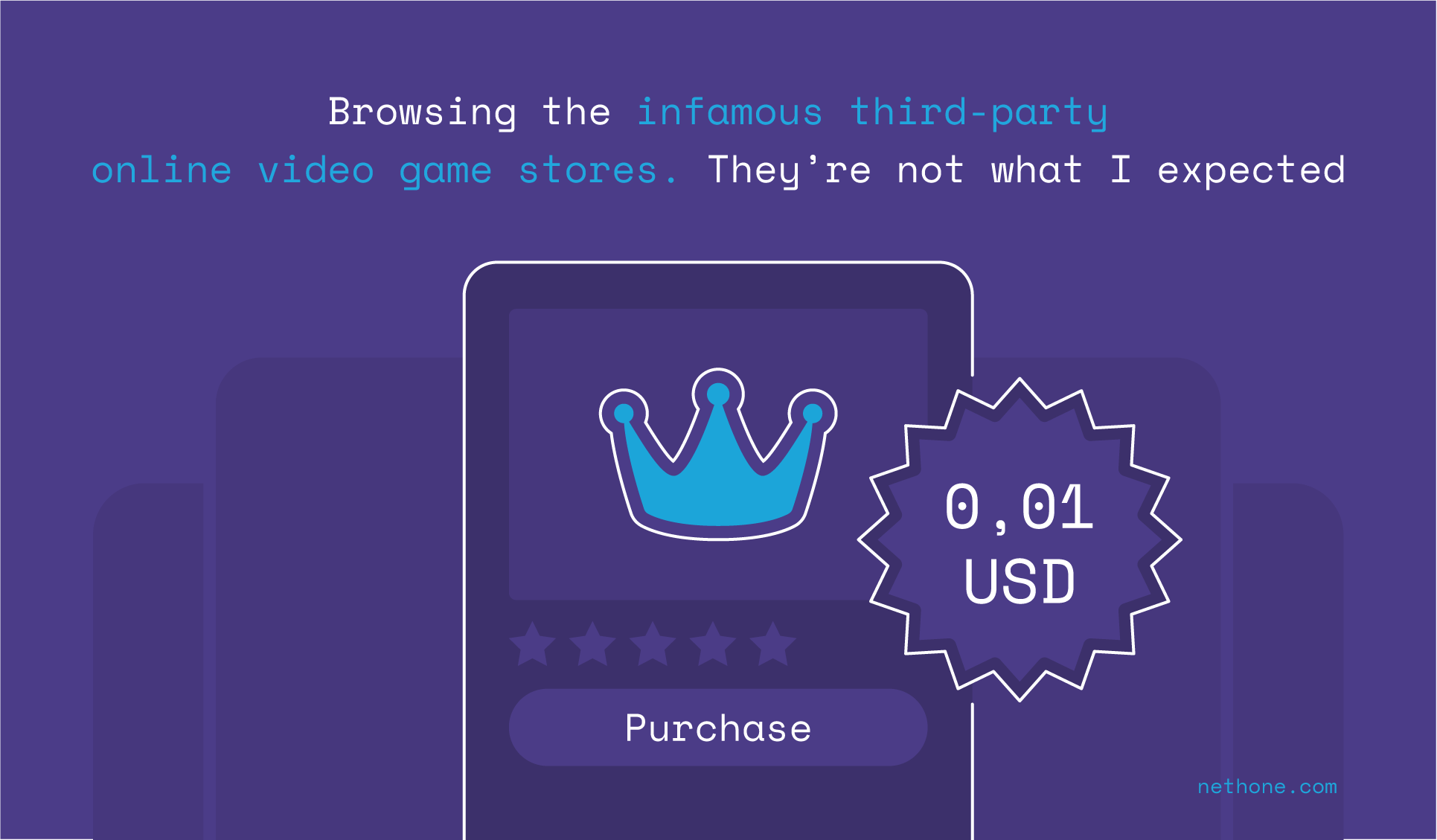 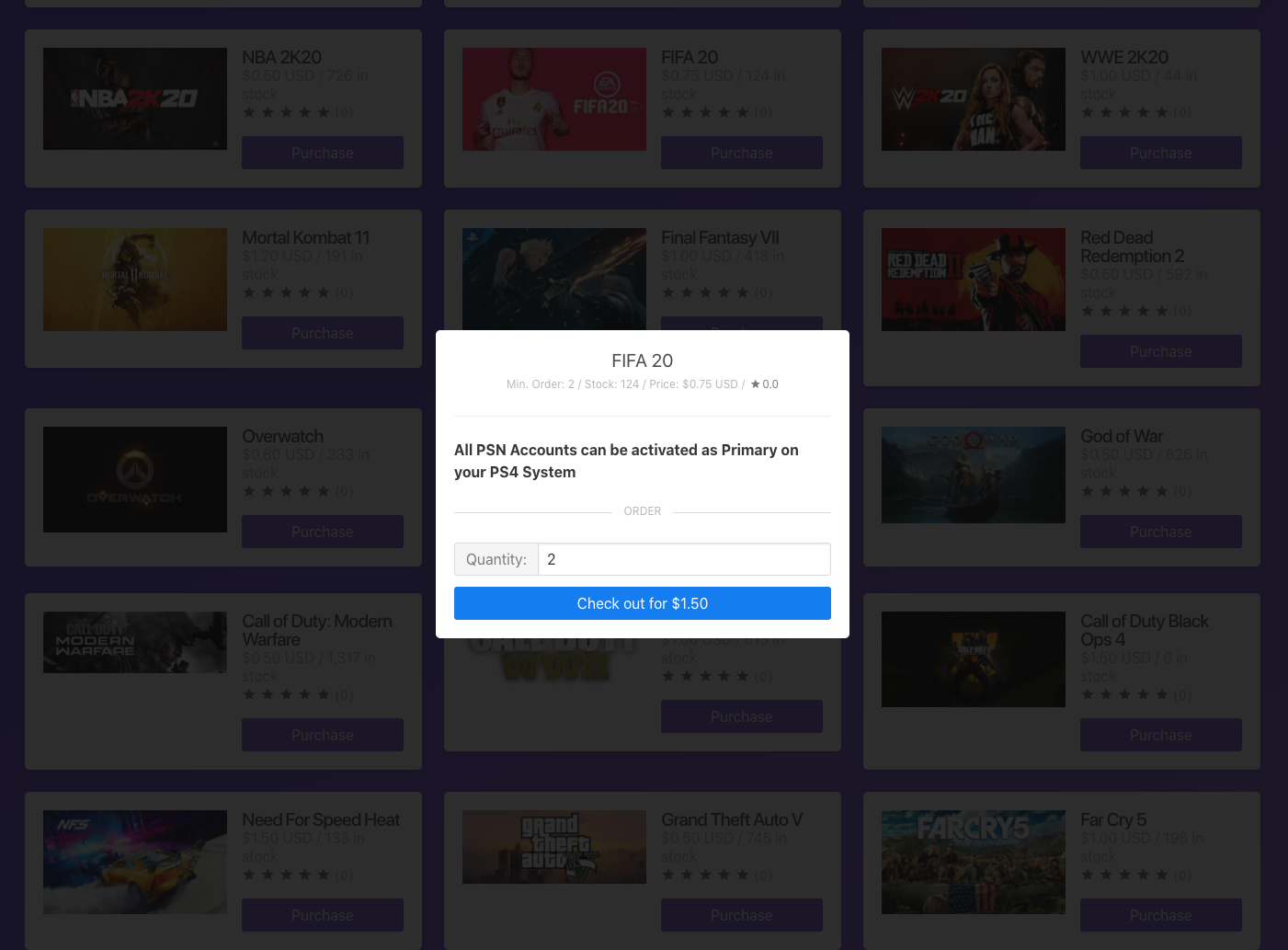 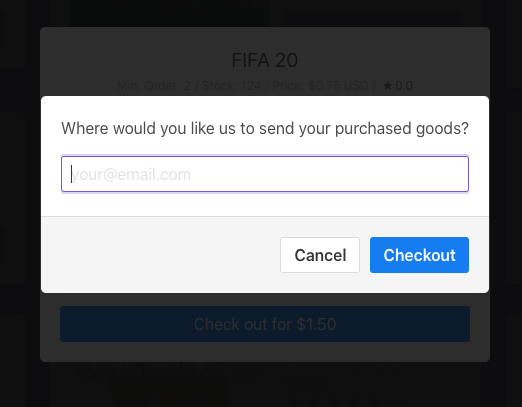 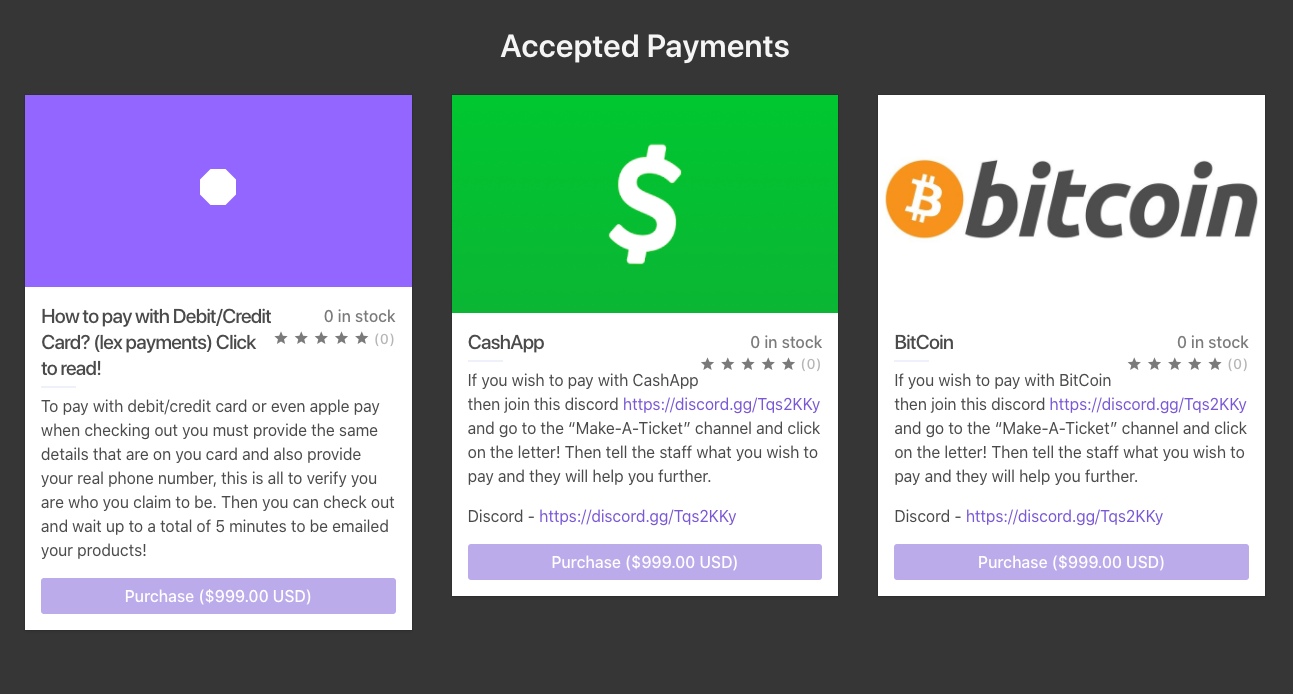 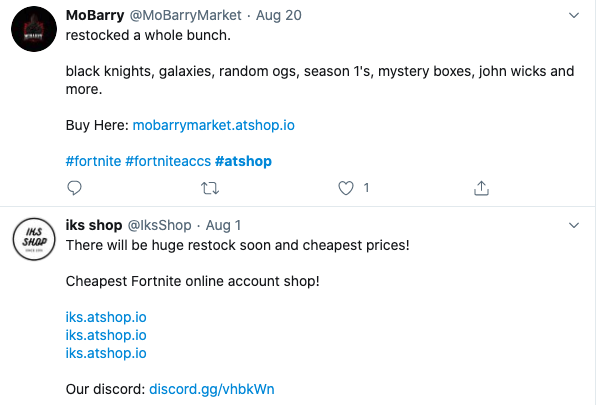 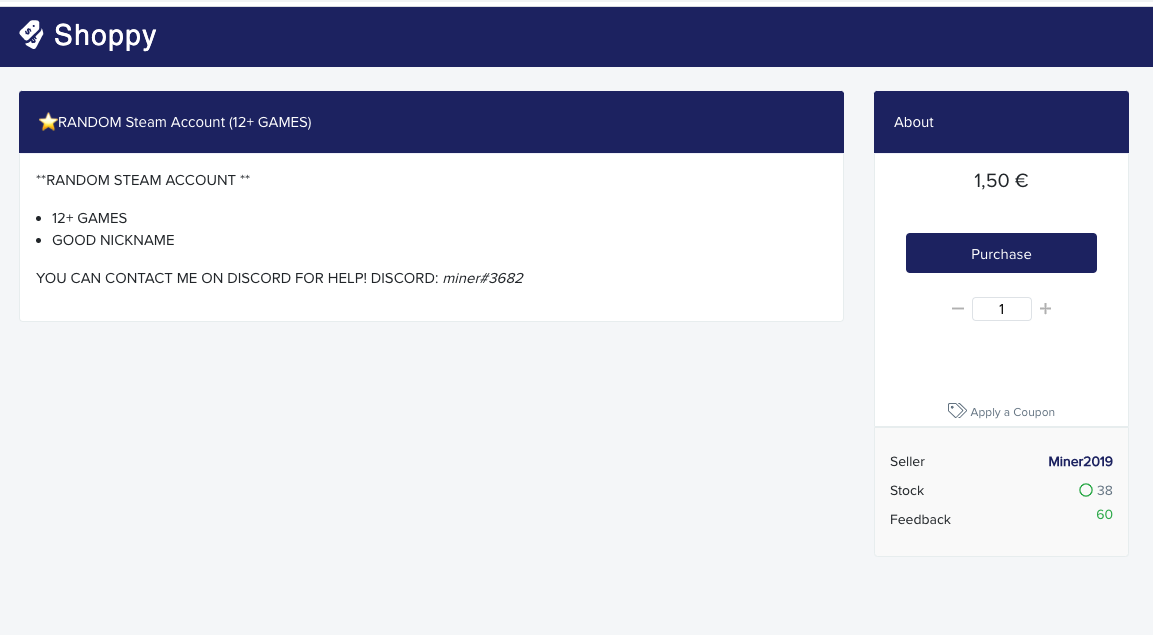 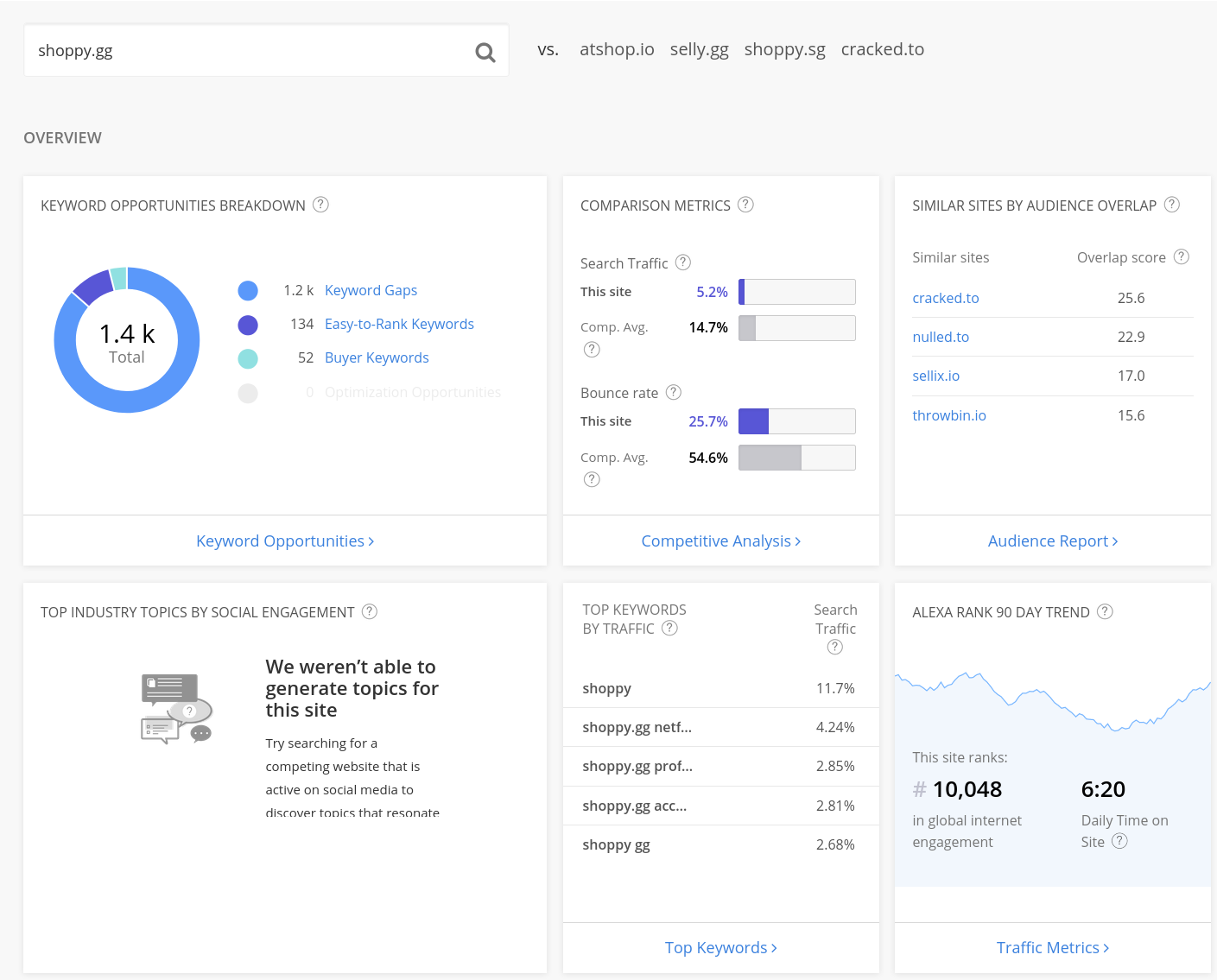 Should you buy an anti-fraud SaaS solution for your eCommerce business or bank? Or should you build one in-house? Fraud prevention ideas..