From cryptocurrency hype to HODL: Bitcoin prediction and the state of Brazil crypto
Share

Elon Musk made waves with his crypto tweets but at Nethone we’ve been working on nuts and bolts security projects for crypto exchanges for a while now. I think that’s where crypto is at right now: the hype is here, and it’s real, which means that it’s time to connect the dots so that crypto can be used by everyone safely. 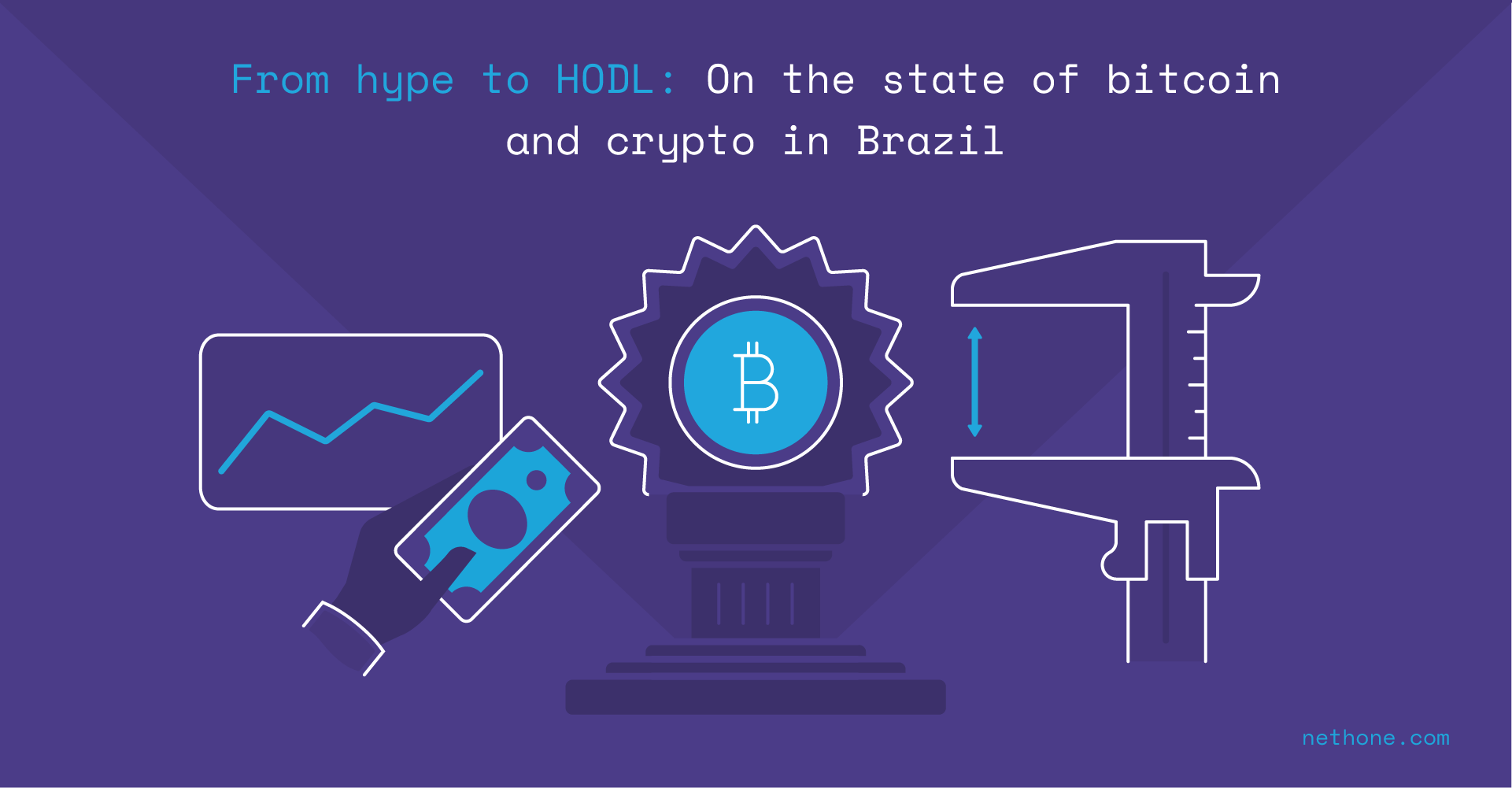 Well it’s pretty amazing that a mere #bitcoin tag on Elon Musk’s Twitter profile page led to a 14% jump in the cryptocurrency. Global market movements that are triggered by 280 characters or less (or Unicode glyphs)... I don’t know that I could have predicted such a thing while I was a starry-eyed college student at Parsons.

I’ve been watching the crypto industry for a while and lately I’ve noticed that it is turning into… an industry! Yes, the hype is higher than ever but it is also being matched with nuts and bolts building and planning to turn the idea of digital currency into an everyday payments and investments vehicle. Consider the following:

Francis Suarez, the mayor of one of my all time favorite cities Miami, wants to allow the city’s workers to choose to receive all or a portion of their pay in Bitcoin, according to a resolution passed by the city’s governing commission. In addition, the mayor proposed allowing people to pay all or part of property taxes or city fees in crypto. I don’t know if Miami’s other leaders will go for the proposal, but it certainly dovetails with what PayPal’s CEO has been saying about the benefits of crypto to governments.

Crypto hasn’t escaped the notice of fintech in Brazil, which is doing some practical & creative things with it

I like to see when companies enlarge markets with their ideas and innovations, rather than just seek to undercut competitors. Crypto is interesting because it has the potential to increase interest in investing for people who wouldn’t normally participate in the markets.

I like XP Investimentos’ approach as encapsulated by founder Guilherme Benchimol’s statement: “My main purpose has been to help Brazilians invest better, offering investment advice, zero [trading fees] and a wide variety of products. With this formula, the business took shape and transformed savers into real investors.”

XP Investimentos works with Hashdex to democratize and lower the risk of investment in crypto. I like what Hashdex has done with its exchange-traded fund (ETF). It seems like some big dots are being connected here. Hashdex is an asset management company that focuses on investing in digital assets and building investment technology products in the blockchain and distributed ledger space. They created a crypto index that is listed on Nasdaq -- a passively managed fund designed to give investors broad exposure to the digital asset market. They also made the fund available via XP Investimentos, which is aimed at non-institutional investors with a minimum investment of R$ 500 or $94 USD. In tracking an index that is designed to capture a significant part of the digital asset market over time by automatically adjusting the number and weighting of included digital assets as the market evolves, it provides some protection to investors from a growing but unpredictable market.

I also like what Mercado Bitcoin and MOSS are doing with their recently announced partnership. Mercado Bitcoin is Latin America’s biggest cryptocurrency exchange with 2.2M users; MOSS is a carbon offset platform that is focused on the Amazon rainforest. Mercado Bitcoin will engage MOSS to purchase offsets to reduce its carbon footprint. And it will also list MOSS’ MCO2 token on its platform, allowing its users to purchase tokenized carbon credits, which is intended to democratize carbon offsetting. 1 MCO2 Token = 1 carbon credit from a VCS certified environmental project (forestry, energy, biomass, etc.). Carbon offsetting is typically the realm of large corporations that are more or less forced to do so by their governments. Each carbon credit is worth one ton of avoided carbon dioxide (CO2) helping MOSS accomplish its vision. Crypto + environmental protection + democratization of financial instruments = I’m a fan. :)

Of course with crypto’s popularity comes the next part: attacks by scammers, fraudsters, and thieves. Crypto’s benefits to regular folks also make it attractive to the criminal underworld! In 2019, hackers successfully breached 11 major cryptocurrency exchanges and stole more than $283 million worth of cryptocurrency, according to blockchain analysis firm Chainalysis. The 11 hacks represent the highest number of security breaches at cryptocurrency exchange portals recorded in a single year in the last decade, up from six incidents recorded in the previous year, in 2018. The number is far below the $875.5 million hackers made in 2018 from just six hacks, and the $483 million they made in 2014, from only three breaches.

According to Chainalysis, the sharp rise in the number of successful hacks can be attributed to attackers evolving to use more sophisticated methods for infiltrating cryptocurrency exchanges, which allowed them to carry out more hacks than before. Naturally, cryptocurrency exchanges didn't sit idly either. Many crypto exchanges invested in improved security features and transaction verification systems, which, in turn, reduced the amount of funds hackers managed to steal before being detected and transactions reversed and funds recovered. $283M is a drop in the bucket compared to the fraud that is experienced by the world’s eCommerce sites, but when it comes to people’s wallets, really a theft of $100 USD is too much. It ruins a company’s reputation, confidence, brand…

Nethone has been working with a number of crypto exchanges for a while now and we have a pretty good sense of what it takes to protect transactions from fraud. For example, we worked with Bitcan.pl, the largest crypto exchange in Poland. Nethone proposed a proprietary solution that was developed over time. We embedded a script on the client’s website that extracts over 5,000 attributes about each Bitcan customer while respecting individual users’ rights guaranteed by GDPR and LGPD. We look at the user’s device and behaviour to spot any repetitive patterns and abnormalities that may imply fraud. The data is then analysed by Machine Learning models trained to the client’s specific needs, and returned in a form of recommendations in real-time. The whole process was supervised by a dedicated Data Scientist who was also responsible for adding additional features to constantly improve results. After two months of cooperation, the Nethone solution helped increase traffic acceptance by 35%!

The very first step in cooperation with Bitcan was to reduce the fraud rate as quickly as possible by implementing the rules that block the most common and strongest fraud cases. Then Nethone closely observed and analysed the traffic to fuel the first ML model with proper data and to train it. That allowed for not only to fight fraud cases with much better accuracy, but also to reduce the number of good users blocked by the initially implemented rigid rules. This example again proved the superiority of ML models over static rules but also showed that their hybrid use has its benefits depending on the situation. Currently, models are constantly refined and modified based on the acquired knowledge and close cooperation with the client. Nethone managed to rapidly reduce the fraud rate by 96%. So needless to say, the partnership continues to this day. :)

Crypto is an interesting invention and I will continue to follow it closely. Crypto exchanges can rest assured that we in the anti-fraud community have their back. For the potential crypto investors out there, I'd like to leave you with these tips from one of my favorite crypto maximalists @apompliano: 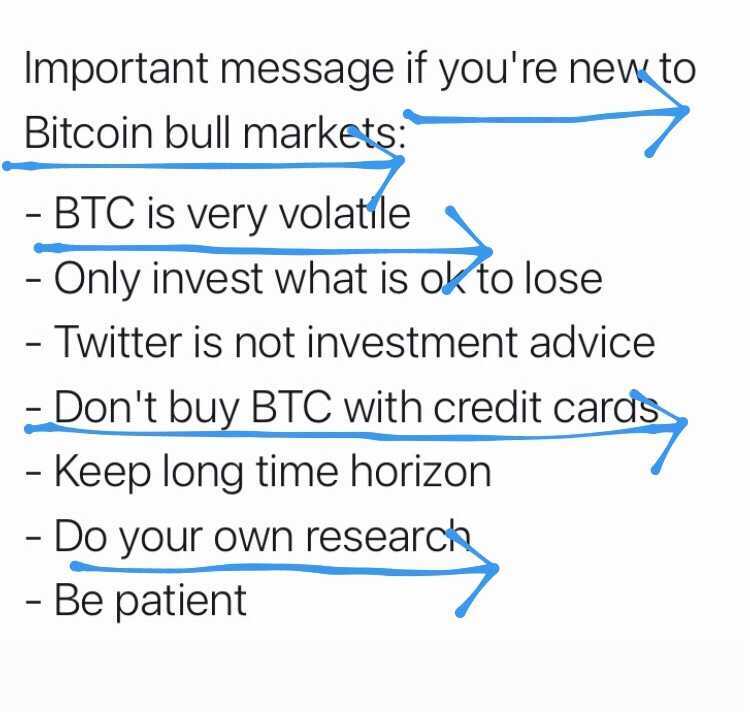 If you want to discuss cryto and/or protecting crypto exchanges with advanced machine learning models, reach out to us directly... 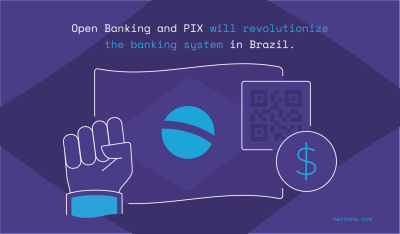 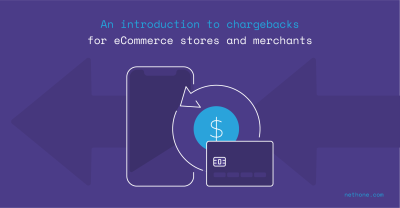 An introduction to eCommerce chargeback solutions for merchants